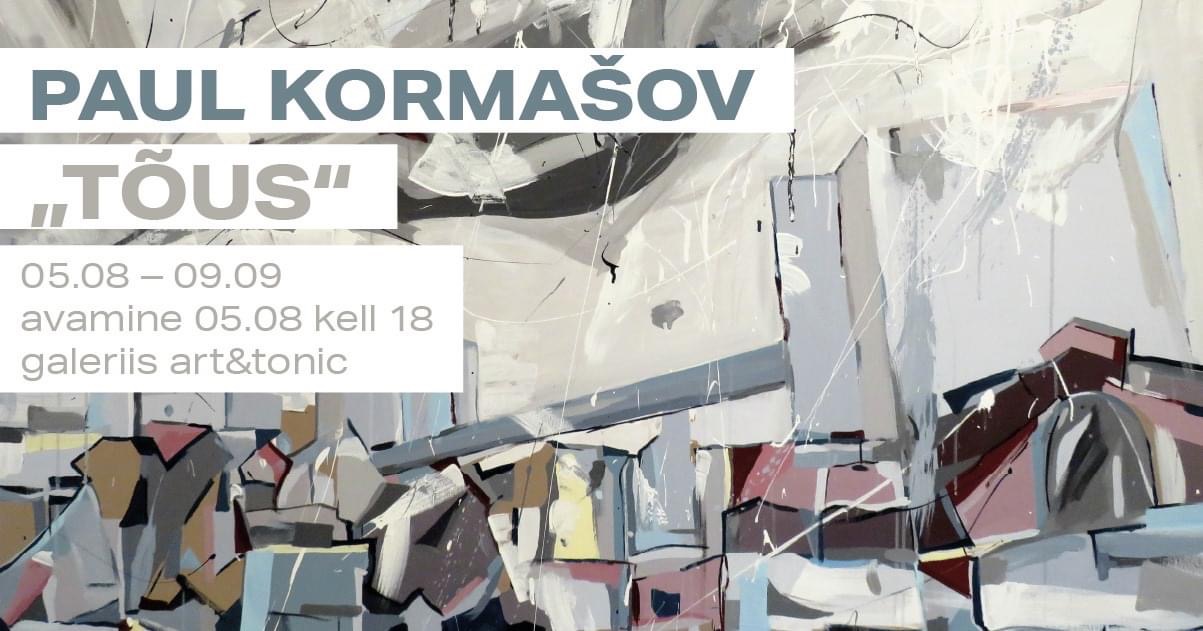 On an afternoon in April 2015 in the midst of the usual crowd of casual and newcomers a tall and slim young man arrived at Berlin’s Central station. Dressed in grey and moving warily through the rushing crowd he was as unnoticeable as he was insignificant, drawing some attention only for his slow fumbling at the subway’s ticket machine. His first steps in the metropolis were as remarkable as had been his arrival: six temporary living spaces in different suburban holes in a year; borderline illegal kitchen job flipping burgers and pancakes in the company of other migrants; lonesome wandering down the endless maze of streets, lights and noises. Miserable living conditions soon lead the young man to a shocking realisation – he was not special in any particular way, nor
had he done anything of significance up to that point in his life. When the low-point was reached and the remains of self-confidence were picked up off the floor, a slow but steady inner journey
from desperation to fortitude – Rise – began. Hopes and expectations, insomnia and desperation, warmth and bodies, streets and parties – everything he experienced on this road was translated into shapes, lines and drops of paint on canvas. Two steps forward and one step back but steadily onwards, further away from life in periphery, dirt bottom and uncertainty. Over time the piles of mediocre paintings in the corner of the room were slowly replaced by regular art-sales; instead of scrubbing the dirty kitchen walls came private commissions; and fear of insignificance was replaced
by belief in maximum effort. However, “Rise” is not a summary or a final destination – despite these victories the hero of this story still has a long way to go, making the paintings seen here only a part of a bigger story. A short break before the next push. We don’t know where the next road leads or what is waiting for him but we can be certain that a couple of days after the opening of this show he will be back in his Berlin studio, surrounded by colours, love and the drive to move even further. Nothing is ever granted but as long as the wind blows from the right direction paint will continue to land on canvas and the rise will continue.Paul Kormashov (b. 1989 in Tallinn) is an Estonian painter who has been living and working in Berlin since 2015. “Rise” is his fifth solo exhibition and the biggest show of his works in Tartu since his studies at the local Art University Pallas (2008-2013). The exhibition is formed from a selection of his works from the past three years.